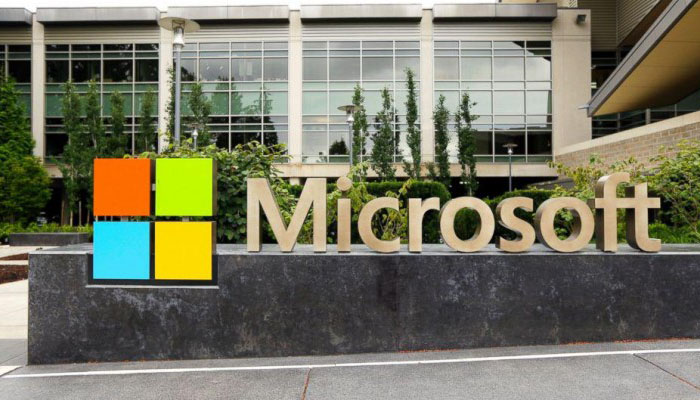 Calibri will disappear after fifteen years as the default font of Microsoft Office. A new ‘sans serif’ or sans serif font must take its place.

You may not have thought about Calibri often, but it is probably the font in which you write all your documents. It has been the ‘font’ that is turned on by default for fifteen years when you open a new document in Office.

But not for much longer. “Calibri has been the default font for everything from Microsoft since 2007 when it replaced Times New Roman throughout the Microsoft Office suite,” the Microsoft Design Team wrote in a blog. “It has served well, but we believe it is time to evolve.”

There is not yet a genuine replacement. The company has ordered five designs from designers, one of which will now be selected based on customer feedback. It concerns five ‘sans serif’ fonts (without the ‘foot’ we know from Times New Roman), and they are called Tenorite, Bierstadt, Skeena, Seaford, and Grandview.

Those who have a subscription to Microsoft 365 can try the fonts. They have been added to the database as a ‘cloud font’, and you should be able to download them from your program.