BusinessNews
By Caroline Foster On Dec 2, 2021 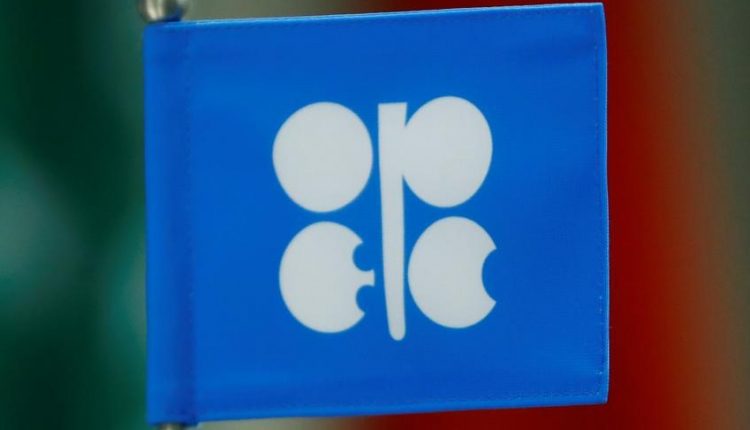 Oil cartel OPEC and its allies, including Russia, will meet on Thursday about production in January. OPEC+, as the alliance is called, is increasing production by 400,000 barrels per day each month.

Analysts have speculated that OPEC+ could abandon its planned January production increase due to uncertainty over the new Omicron corona variant and its impact on global oil demand.

The virtual meeting will be held from OPEC’s headquarters in Vienna. Oil prices fell sharply on Friday due to fears among oil traders about Omicron and fears of new travel restrictions and damage to the economic recovery due to the virus variant. This week, oil prices have fluctuated widely. In October, prices hit their highest levels in seven years but have fallen significantly since then.

Saudi Arabia’s energy minister, which is seen as the leader of OPEC, said on Tuesday he was not concerned about Omicron’s impact on the oil market. He declined to comment on a possible pause in the gradual increase in production. The energy minister of OPEC member Algeria said all necessary steps are being taken to keep the oil market in balance for producers and consumers. Russian Deputy Prime Minister and former Energy Minister Alexander Novak stated that no hasty decisions should be made due to the emergence of the new variant.

To counter the high fuel prices at the pump, the US government announced last week that it would release oil from strategic stocks, along with other countries. President Joe Biden has criticized OPEC+ for doing too little to counteract high oil prices. However, the expensive fuel undermines Biden’s popularity.