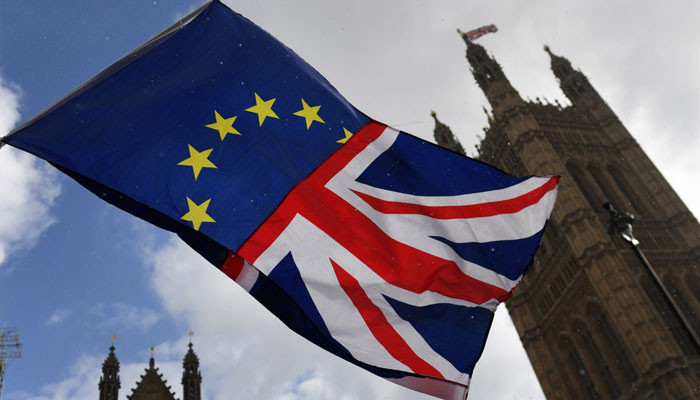 The British pound is Falling for the Ninth day in a row due to Uncertainty around Brexit. The British pound fell against the euro on Thursday for the ninth consecutive day, the most prolonged fall since 2000.

The reason for the pound losing its value is the uncertainty surrounding the Brexit and the shaky position of British Prime Minister Theresa May.

According to reports, several party members asked May to announce when she intends to leave quickly.

According to the sources, if that does not happen soon, she will have to leave.

The prime minister also announced on Tuesday that she would be submitting her Brexit deal again to the British House of Commons early June.

However, her agreement seems to be stranded in the Lower House for the fourth time.

Labour opposition Labor announced on Wednesday to vote against the deal,

despite the discussions, the party is currently conducting with May.

The shaky position of the prime minister and the impasse have led to the pound has fallen by more than 1.6 percent against the euro since 3 May.