BusinessNews
By Caroline Foster On Feb 28, 2020 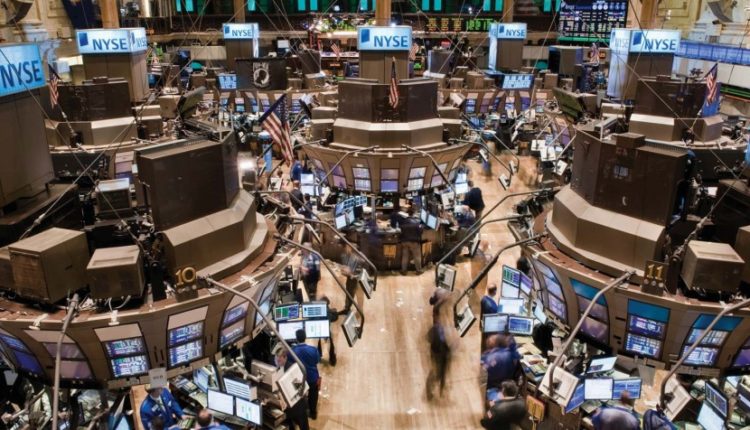 The stock markets in New York opened on Friday with clear losses. Concerns about global distribution, which the significant indicators have already lowered considerably this week, are continuing.

Stock markets are heading for their worst trading week since the outbreak of the financial crisis in 2008.

North Korea: No Summit Between Kim and Trump for the Time…

In the financial markets, a possible intervention by the Federal Reserve is being looked into. He may decide to lower the interest rate next month. The question that remains is whether and how this could mitigate the impact of the virus outbreak.

In terms of companies, aviation companies, travel organizations and other companies are in the tourism industry in the corner where the blows fall.

The American travel industry reported that ticket sales were more than 9 percent below the level of a year earlier. Aviation companies generally lost up to a fifth in value.

That loss has not yet come to an end. American Airlines, the world’s largest airline group, fell nearly 4 percent. Competitors Delta Airlines and Southwest Airlines were respectively lowered by 4 percent and 3.3 percent. Online booking companies Booking Holdings and Expedia lost up to 2.2 percent.