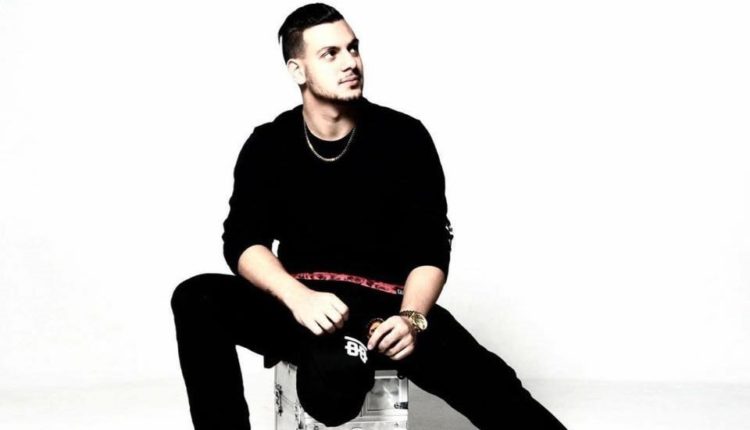 The Australian DJ YAZ is gaining recognition through his comedy style hip-hop. In comparison to the American rapper Lil Dicky, he spends most of his life tenure on the live DJ sets across the country.

With his live performance, he has set up a loyal and massive following on social media. Getting more into the social platforms, he has more than 90 thousand followers on Facebook, and his YouTube videos count in thousands.

Unlike severe other music artists, YAZ has a unique way, where he adds comedy style to the music and provides a strong reason to enjoy the music through a laugh as well as dancing.

Undoubtedly, his hard work and determination have made him capable of working with some of the renowned music artists, including Snoop Dog, Omarion, T-Pain, Lloyd, Bow Wow, and Cody Wise. In collaboration with these famous artists, he was not only able to share the stage for live performance but write some fantastic sessions.

Other than the music carrier, DJ YAZ got the opportunity to broadcast on Virgin Radio when Ian Grace (YODA) acknowledged his potential and showed interest in meeting him to learn and get mentorship. This leads to hosting some of the fantastic on-air shows.

In Australia, he recently signed a contract with CATCH Management. With this, he has got a busy year ahead that includes stage performances, booked in various states of Australia.

So, if you want to get snow updates or to look to read news about YAZ, follow him on social media and stay up to date.
Facebook – https://www.facebook.com/yertheyaz/