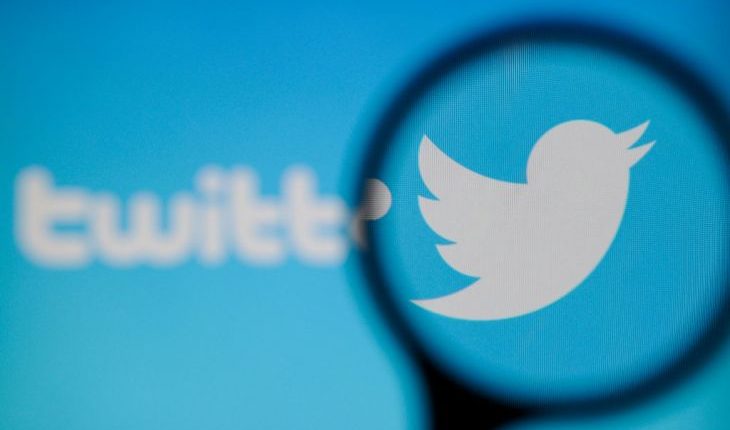 Twitter also bans hate speech as of Wednesday in the form of “language that dehumanizes people based on race, ethnicity and nationality,” the company said in a statement.

Last year, the microblogging platform already banned hate speech based on religion or social class, to which age, disability and illness were added in March.

The new rules on Twitter are “essential concessions” on what users can and cannot say, according to the civil rights organization Color of Change, which wants tech companies to take action against hate speech online.

Twitter, among others, has been under pressure for some time to do more against hate speech. A Twitter spokesperson said the company had planned to add more categories to its anti-discrimination policy from the start.

Colour of Change Chairman Arisha Hatch criticized Twitter in a statement for failing to tighten policies in the run-up to the US presidential election, despite frequent warnings of an increase in hate speech during that period.

Hatch also complains that Twitter is not disclosing how moderators are trained or the effectiveness of the artificial intelligence the platform uses to detect rule violations.