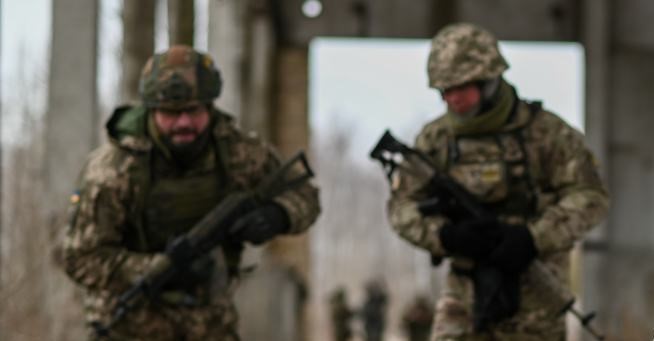 Russia is bolstering its troops on the front lines with mercenaries from the Russian company Wagner, the British Ministry of Defense reports in its daily intelligence update.

The mercenaries would also be deployed due to staff shortages and casualties on the Russian side.

The further British report that it is almost certain that the mercenaries have played a significant role in recent battles, including the capture of Popasna and Lisichiansk. Many mercenaries were killed in this. However, it is not clear how many people are involved. It is also not known how many mercenaries are active in Ukraine.

Wagner is said to have lowered the requirements for new mercenaries, including those convicted or previously blacklisted. As a result, new recruits are trained “very limited.” The UK believes the new standard will affect future operations and the value of support to the Russian military.