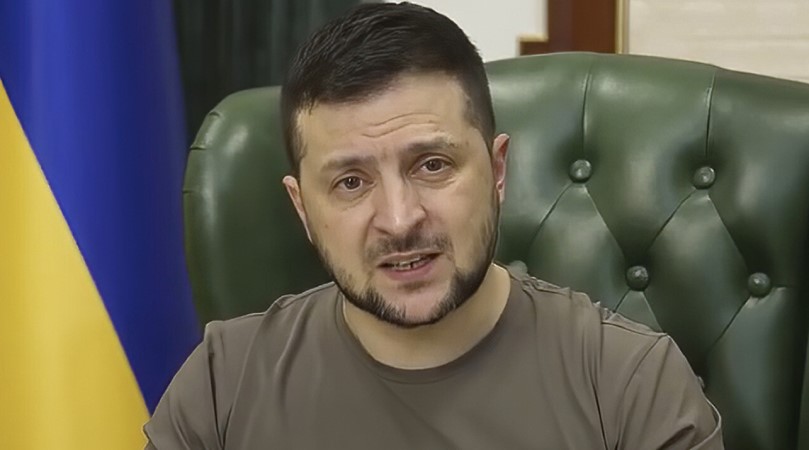 Syria cuts diplomatic ties with Ukraine. The Kyiv government had already cut ties with Syria last month after recognizing the self-proclaimed Donetsk and Luhansk republics in eastern Ukraine as independent.

“The Syrian Arab Republic has decided to sever diplomatic relations with Ukraine following the principle of reciprocity and in response to the decision of the Ukrainian government,” an official of the Syrian Ministry of Foreign Affairs told state news agency SANA.

Syria is an ally of Russian President Vladimir Putin. The Russians supported President Bashar al-Assad’s government during the civil war in Syria. In 2018, Syria recognized two other renegade regions backed by Russia. These are Abkhazia and South Ossetia, which most countries regard as parts of Georgia.

Syria was the first country after Russia to recognize the independence of Donetsk and Luhansk. The pro-Russian separatists in these regions proclaimed their own people’s republics six years ago. Putin recognized their independence last February, shortly before ordering his army to invade Ukraine too, among other things, end a “genocide” against the Russian-speaking population of the area.