EntertainmentNews
By Malcolm Terris On Apr 27, 2019 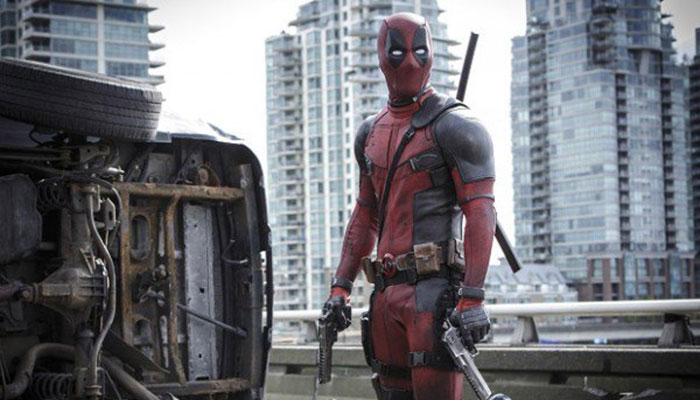 The amount of the settlement was not disclosed.

According to Michael Buckley, who is associated with the case as a family lawyer,

20th Century Fox supported the family in everything.

“They have acted very responsibly.”

Forty-year-old Harris lost control of the wheel in Vancouver,

where the film was shot with Ryan Reynolds in the lead,

driving her motorbike through the windows of a building.

Harris was barely working for a week on the set of Deadpool 2.

She did the stunts for the role Domino.

The film was the first job as a stuntwoman for Harris,

who was previously active as a professional road racer. As the first professional African-American motorcycle racer.

Damage Of At Least 1 Billion Dollars For Boeing