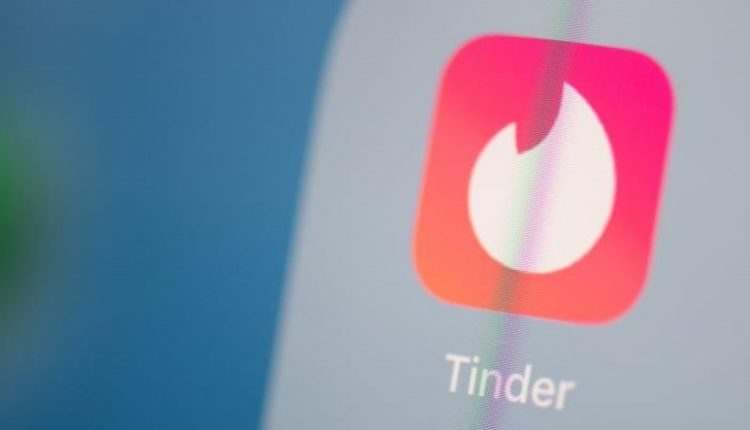 Popular free dating apps such as Tinder, Grindr and OkCupid sell the data of their users to data traders. The companies behind the apps would not sufficiently inform their users about this.

The user data of many dating apps are resold and then used for targeted online advertisements. “This happens without the users being correctly informed.

Often no permission is requested, and people cannot stop the resale of their data,” according to the Consumers’ Association.

The organisation believes that dating apps are violating European privacy rules. The union wants politics to intervene and has asked the privacy watchdog of the government, the Data Protection Authority, to investigate.

According to the Consumers’ Association, it is not only about dating apps, but also about applications that track ovulation (MyDays and Period Tracker Clue), an app about make-up (Perfect365), an application with Koran spells (Muslim) and an app about a talking cat (My Talking Tom 2).

In total, these applications share data with 135 different commercial parties, according to the Consumer Association.