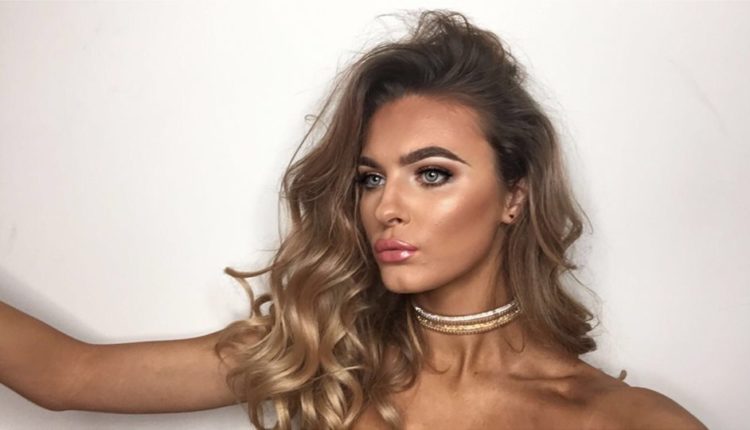 A British Instagram model suddenly died yesterday when the woman fell off a cliff in Sydney after taking a night out while taking a selfie. Madalyn Davis (21) collapsed dozens of meters down and died.

It would be the journey of her life when Madalyn left London last year to travel around Australia. According to the police, the model, which has 15,000 followers on Instagram, died on Sunday at 06:30 am at the Diamond Bay Reserve in Sydney.

She had been to a party in neighbouring Vaucluse on Saturday evening. In the early hours, she and seven friends went to the cliffs. Perhaps the company climbed over a fence to look at the edge of the sunrise cliff.

When Madalyn wanted to make a beautiful picture, it went wrong and she fell more than 30 meters down. Her body was taken lifeless from the water four hours later.

Her mother, Rebecca Smith, desperately tried to reach the 21-year-old model on Sunday afternoon. Has anyone seen Maddie? Please contact me when you went out with her yesterday, “it sounded on social media.

However, this morning the woman confirmed that her daughter has died. Friends and acquaintances describe the woman as “beautiful inside and out” and “an artist who gave colour to this world”.

Iranian General Takes Down Boeing’s Debt, It Shot Down Unintentionally