Iranian General Takes Down Boeing’s Debt, It Shot Down Unintentionally

InternationalNews
By Caroline Foster On Jan 11, 2020 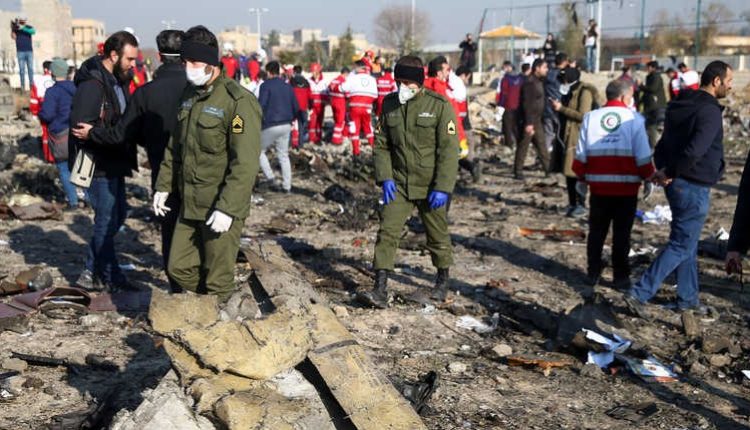 Iran has admitted today that the Iranian army “unintentionally” took down the Ukrainian Boeing just after the aircraft with 176 occupants had taken off from the airport in Tehran.

Iranian state media speak of a human error. After the news, protesters took to the streets in protest against their own government.

A commander of the Iranian Revolutionary Guards says his unit takes “full responsibility” for accidentally knocking down the Ukrainian Boeing 737.

General Amir Ali Hajizadeh stated before the Iranian state television that when he heard that the plane with 176 passengers had crashed, “wished to be dead.” The person who fired the rocket did it on his own because the communication lines were disturbed.

He didn’t have ten seconds to make the decision, Hajizadeh says. The Iranian army, which was in the highest state of readiness because of the tensions with the United States, would have mistaken the device for an enemy cruise missile.

The Boeing was shot down with a short-range rocket. This rocket exploded right next to the passenger plane, after which it lost altitude and crashed, Hajizadeh said.

At first, Iran denied that the passenger plane, which included 82 Iranians, had been accidentally shot down and dismissed reports from experts from the US and Canada as “psychological warfare.”

The country called on Canada for all information that would appear to share a rocket attack. Iran now says it is making every effort to prosecute those responsible for the error.