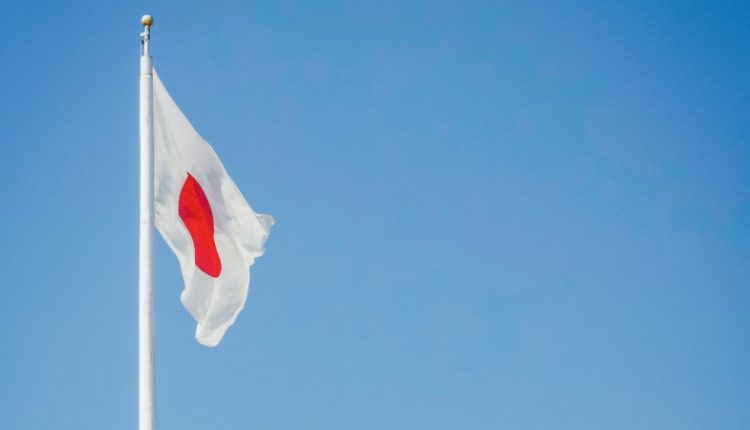 The electric company that ran the nuclear plant has to pay the 1.4 billion yen in damages awarded to victims after four lawsuits.

On March 11, 2011, an earthquake struck off the coast of Japan, followed by a tsunami. The tidal wave turned off the cooling pumps and eventually, a meltdown occurred. As a result, a lot of radiation was released. This was followed by hydrogen explosions in the reactors, among other things. More than 100,000 people have been evacuated since the disaster.

According to the authorities, no people were killed or became ill from the radiation.

The compensation has been awarded to people who were forced to leave their homes because of the disaster. Although the government has organized many of the evacuations, the electricity company is therefore held responsible for them. A total of thirty cases have been filed because of the forced evacuation and relocation.