AustraliaNews
By Caroline Foster On Jun 16, 2022 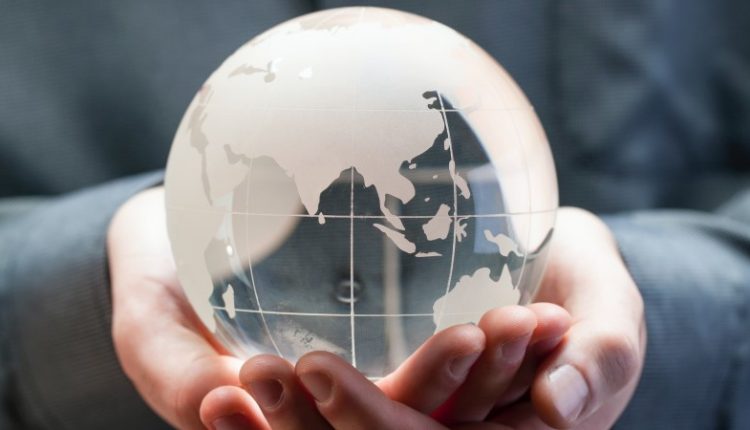 The new government in Australia has sent a tightened climate target to the United Nations. The newly appointed Prime Minister Anthony Albanese wants to reduce greenhouse gas emissions by 43 percent by 2030 compared to 2005.

Under the previous government, this was 26 to 28 percent.

The plan to be carbon neutral by 2050 remains unchanged. Albanian had already promised to come up with more ambitious climate goals than his predecessor Scott Morrison. Morrison, who left in May, was known as a supporter of the Australian coal industry.

“After a decade of denial, we must end the climate wars,” said the prime minister. “We will work with anyone who wants a better future powered by cheaper and cleaner renewable energy.” It is not yet entirely clear how Albanians want to achieve the climate goal. The plans are still being worked out.

The new Australian interpretation of the Paris climate agreement is well in time for the next UN climate conference, COP27. It will be held in Egypt at the end of this year. Shortly before last year’s summit, Morrison announced that Australia wants to be climate neutral by 2050, after international criticism for the lack of an Australian target.