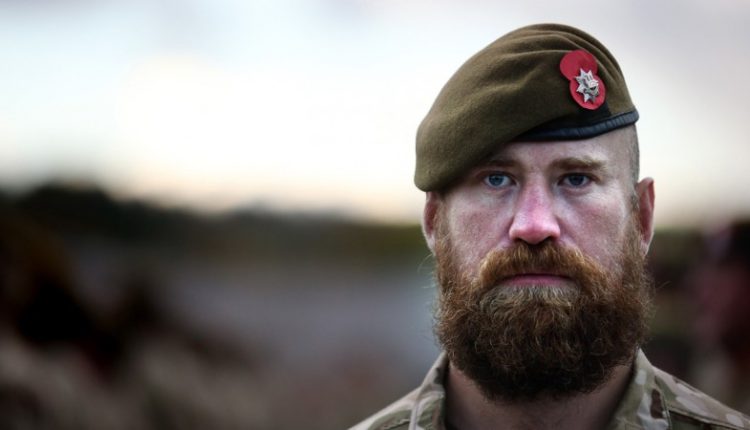 Employees of the British Air Force(RAF) may soon leave a beard. That was previously out of the question, but according to the BBC, the policy is being redesigned.

This should make the Royal Air Force more attractive as an employer and “promote inclusiveness”.

The Ministry of Defense warns that not all beards will soon pass. It must be a neatly trimmed beard.

Employees currently have to settle for a moustache, just like soldiers in the army. Beards are allowed in the navy, provided permission has been granted.

The Air Force banned beards for practical reasons, among other things. Such facial hair could, for example, make it challenging to wear gas masks. The new beard policy will take effect in September.

The armed forces sometimes make exceptions to the beard ban, for example on religious grounds. Prince Harry was also allowed to wear a beard when he married in uniform. The queen would have permitted that.

Ministry Pulls The Plug From Failed IT Project

Teens Suspects in Murder of Woman and Boyfriend Committed Suicide