Ministry Pulls The Plug From Failed IT Project 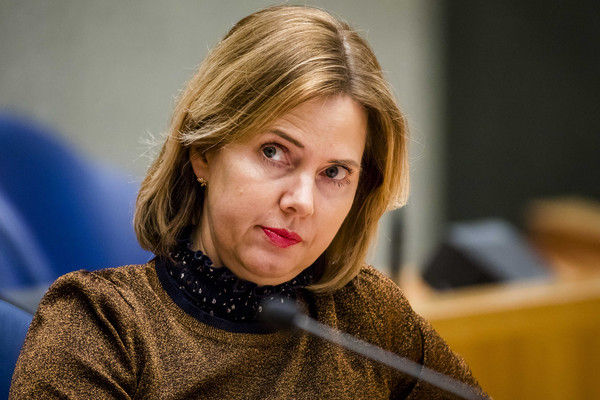 Ministry pulls the plug from Failed IT project, Deloitte blames. 4.1 million pounds have already been invested in it, but Minister Cora van Nieuwenhuizen is taking her loss on its project that was not delivered on time by Deloitte.

Her patience with the company is up, and she has cancelled the contract.

It is an IT system that makes it easier for various government departments to hire external staff.

At the end of last year, it turned out that the construction of this project was by no means going as planned.

The construction of DigiInhuur, as the system is called,

went slower than planned and the costs had already risen.

Initially, the prices were budgeted at 3.9 million pounds,

Project in danger
And so the independent judge of ICT projects at the government,

the BIT ICT Review Office warned that the project was ‘in danger’.

On the advice of BIT, the plan was adjusted, and the project budget was cut,

which according to the latest public information amounts to 5-5 million pounds.

President Mexico Does Not Want to Compare the Death Toll to…

4.1 million pounds have already been spent.

The ministry was advised to make a quick decision to prevent ‘unnecessary money’ from being wasted.

Supplier Deloitte then promised that the project would be finished on March 22 of this year.

Two months of respite
That did not succeed, after which Van Nieuwenhuizen gave the company notice of default,

but also gave it an extra month to complete the project, she writes to the Lower House.

That extra month was not enough for Deloitte,

who affirmed that the beginning of May would be finished.

At that time, the ministry decided not to take ‘steps’,

but on June 4 Van Nieuwenhuizen was full, and it tore up the contract.

The ministry had already held Deloitte liable for the delay,

which steps it is taking further is unclear.

Deloitte states that it does not respond to ‘client assignments’.

And a spokesperson for the ministry could not directly answer questions.

Bruno Mars Is Committed To Action Around The Hawaiian Mountain