BusinessInternational
By Malcolm Terris On May 27, 2019 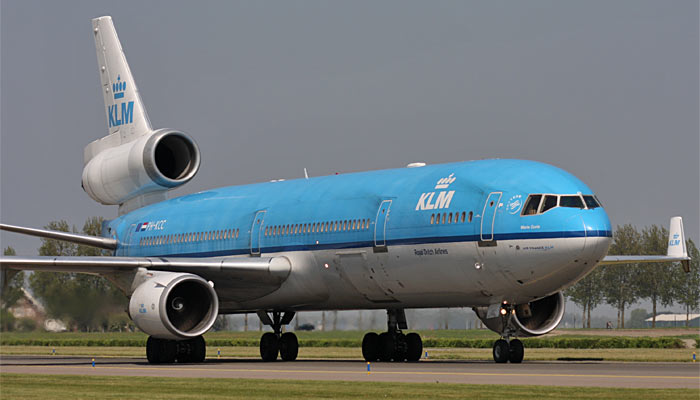 KLM lets Passengers change Flights for free due to public transport Strike. KLM allows people who booked a flight to or from Schiphol airport on Tuesday, May 28 to rebook for free.

Cancellation is also free of charge due to public transport promotions, reports the KLM press release.

This only applies to tickets booked on or before Friday, May 24.

The departure date of a new ticket may not be after June 7 this year.

People can rebook their ticket by next Friday, May 31.

North Korea Threatens to Cut the Deal With South Korea Over…

KLM: “We advise you to only come to the airport if this is strictly needed.

If possible, we recommend that you adjust or postpone your travel plans.

Consider extra travel time if you cannot postpone it.”

According to society, it is not only challenging to reach the airport by public transport,

but also the roads around Schiphol on Tuesday will be severely obstructed.

By the way, the judge ruled on Monday that despite the strike public transport should still be available towards the airport.

It is limited: instead of the usual 25 trains per hour, there are only 4 per hour between Schiphol and Amsterdam.