HungaryEurope
By Caroline Foster On Jul 21, 2021 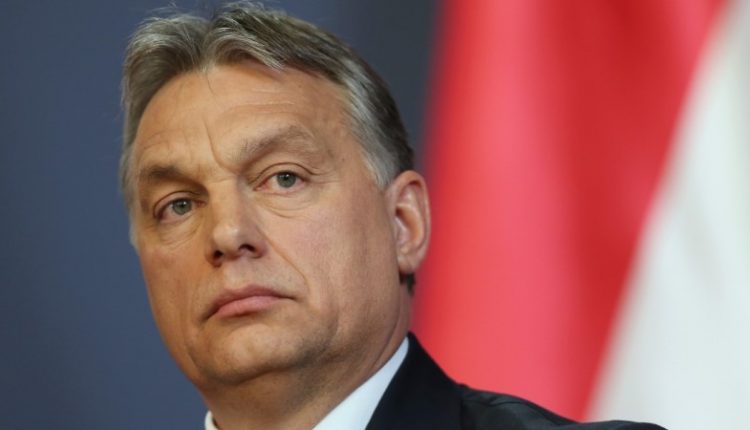 Hungarian Prime Minister Viktor Orban will submit a controversial law to protect young people in education and the media from information about homosexuality and gender surgery in a referendum.

The conservative Orban wants to counteract the European Union, which is exerting pressure to scrap the law. In many European institutions, the law is seen as discriminatory against, among others, gays.

Orban argues that the law is not and only wants to protect children and teenagers from “sexual propaganda”. He said that the EU is going out of bounds by meddling in the legislation in his country and that the union is committing abuse of power. The European Commission is threatening sanctions such as cutting EU subsidies.

Orban sees the European objections as left-liberal tyranny directed against a democratically elected conservative government. However, he is not afraid of the outcome of a referendum. The Hungarian parliament of 199 seats recently passed the law with a majority of 157 parliamentarians.

His conservative party Fidesz became by far the largest in parliament in the last election thanks to the support of almost half of the voters. Hungary is expected to return to the polls in spring 2022.