Proud Mother Meghan Markle: First the Baby and Then the Brexit 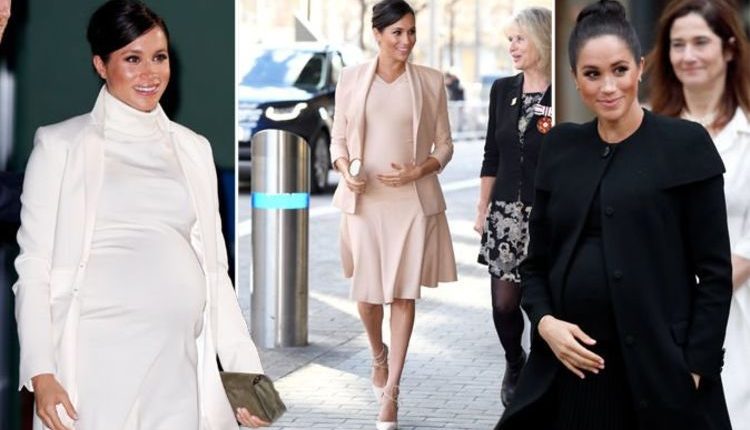 Proud Mother Meghan Markle: First the Baby and Then the Brexit. Finally, the British have something else on their mind than the dragging Brexit. Another royal sprout is coming. Meghan Markle, the Duchess of Sussex and wife of Prince Harry, is about to give birth.

Not only with the media, but also with bookmakers, clothing manufacturers and dog lovers, because there is always a lot to do around a royal baby. The fans enjoy themselves.

This will be an individual child: the first descendant in the royal family with a mother of African-American origin. Birth is a matter of days. The expectant parents themselves do not yet know whether it is a boy or girl, the newspapers report.

Good news for the bookmakers who make big bets on the names Victoria, Alice and Diana for when it becomes a girl. Albert, Philip and Arthur score well if it’s a boy. Of course, you can gamble at the exact time of birth and the weight of the sprout. Meghan watchers foresee a daughter since the duchess would be “heavily pregnant.”

The first to be informed about the result is, of course, Queen Elizabeth. After that, the nation waits for the post on Instagram where Harry and Meghan recently have their account with already 3 million followers.

Fanatics have already taken a seat opposite the Lindo Wing of St. Mary’s Hospital in London, where her sister-in-law Kate also gave birth to her three children. The princes Harry and William also saw the light of day there. Reportedly, department staff have already been asked not to take leave.

“Saudi Aramco Is The Most Valuable Company In The World”

“Amazon Comes With Its Own Free Music Streaming Service”