US Wants to Add Dozens of Chinese Companies to Blacklist

BusinessChina
By Caroline Foster On Jul 9, 2021 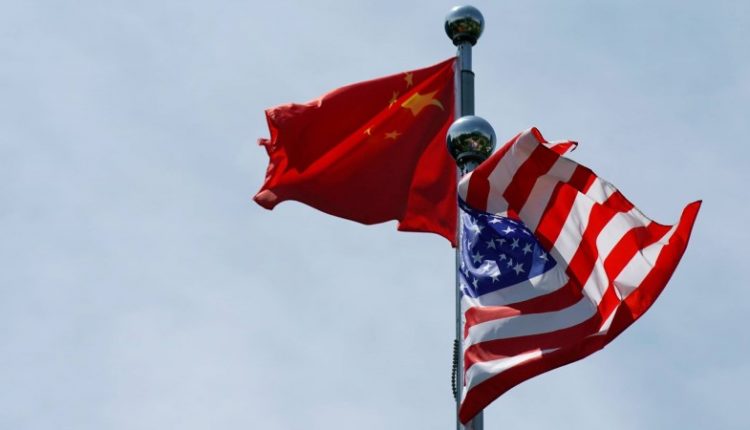 The US government plans to add a dozen Chinese companies to an economic blacklist for alleged human rights violations in the Xinjiang region. That’s what sources say to Reuters news agency. Companies on the list cannot receive goods from US suppliers without a license. They are also strictly controlled.

The decision by the US Department of Commerce follows the announcement last month to add five other Chinese companies to the list following allegations of forced labour in the Chinese region. US President Joe Biden blames China for this.

It is not yet clear which companies are involved. This is expected to be announced later on Friday. The White House declined to comment.

It is not the first time the US government has targeted Chinese companies linked to allegations of high-tech surveillance activities in Xinjiang. In 2019, the Trump administration added some of China’s artificial intelligence start-ups to its blacklist to treat Muslim minorities.

China rejects charges of genocide and forced labour in Xinjiang. Instead, the country says strict policies in the region are necessary to deal with separatists and religious extremists who plotted attacks and fueled tensions between the predominantly Muslim Uyghurs and the Han, China’s largest ethnic group.

Experts from the United Nations and human rights groups estimate that more than a million people have been detained in camps in Xinjiang in recent years. Most of them are Uyghurs and other Muslim minorities.

Thousands of Germans Sick of Corona Despite Vaccinations