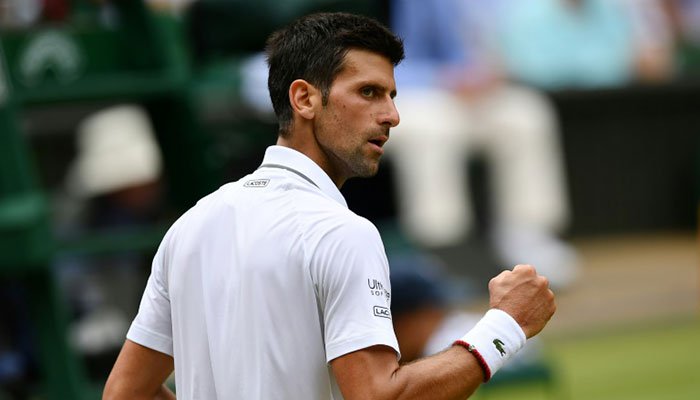 The season is only just over halfway through, but tennis player Novak Djokovic has already secured participation in the ATP Finals.

The year-end tournament with the eight best tennis players of 2021 will take place from 14 to 21 November in the Italian city of Turin. Djokovic won the Australian Open, Roland Garros and Wimbledon this year.

The 34-year-old Serb equalized Roger Federer and Rafael Nadal with his twentieth grand slam title. The three of them now share the record.

Djokovic qualified for the ATP Finals for the fourteenth time. He won the final tournament of the season five times: in 2008, 2012, 2013, 2014 and 2015. Federer is the record holder with six overall victories. Last year, Djokovic, the number 1 world, lost in the semifinals to Dominic Thiem. The Austrian had to lose in the final battle against Daniil Medvedev from Russia.

In the top of the world ranking, nothing changed after Wimbledon. Medvedev is second behind Djokovic, followed by Rafael Nadal and Stefanos Tsitsipas. Losing finalist Matteo Berrettini rose from nine to eight, Denis Shapovalov (who lost to Djokovic in the London semifinals) returned to the top 10.

US Wants to Add Dozens of Chinese Companies to Blacklist