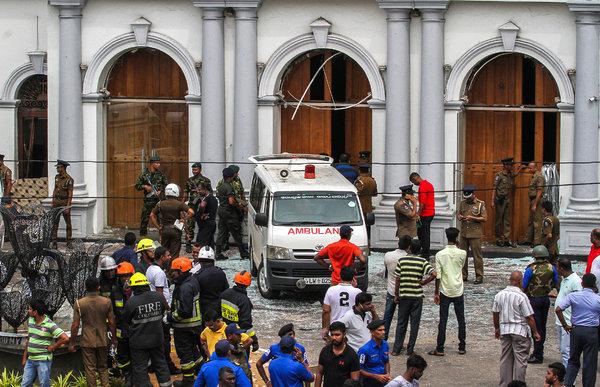 There is a great fear that inflammatory messages may lead to more bloodshed. The decision also shows the lack of confidence in the internet companies, which are unable to exclude such content.

The government’s decision following the dramatic events of Easter Monday, in which at least 290 people were killed and more than 500 people were injured, was announced on the official Sri Lankan government news site.

The report spoke of “false news reports” and that this content could provoke more bloodshed on the island, which has a long history of ethnic and sectarian violence with its Buddhist majority and Hindu, Muslim and Christian minorities.

Thousands of People Protest for Climate Rebellion in the London Streets

Get Your Kids Healthy And Active-Bunk Beds With Stairs