TechBusinessChina
By Caroline Foster On Apr 13, 2022 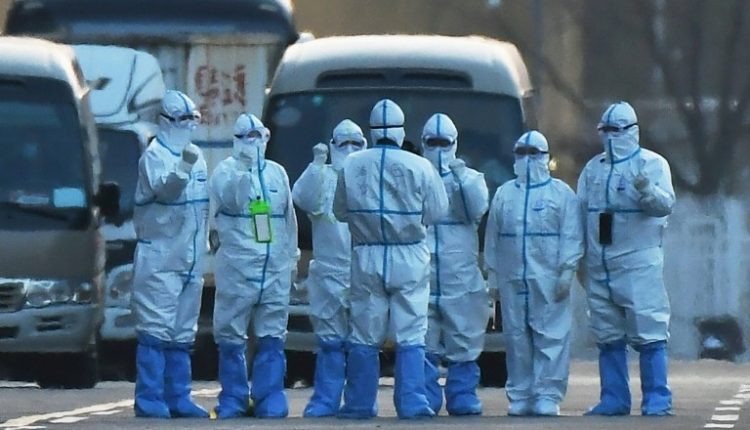 Apple partner Pegatron has stopped production at two factories in the Chinese cities of Shanghai and Kunshan due to the strict Chinese corona measures.

An outbreak of the coronavirus has been going on for weeks in the important business city of Shanghai, which is why almost the entire city of 25 million inhabitants is in lockdown.

iPhone maker Pegatron is just one of many tech companies in China now forced to close. For example, eleven Taiwanese companies alone are dealing with closures, including Qanta. That company is also a partner of Apple and assembles MacBooks. In addition, the factory of the American producer of electric cars, Tesla and a factory of the German Volkswagen are also closed.

During previous lockdowns, factories where employees in China often live on the same site could sometimes continue to operate. For example, Foxconn, another manufacturer of iPhones, succeeded in doing so in Shenzhen. However, the many closures are now also causing increasing supply problems. For example, ports are at a standstill, and transporting goods by truck is virtually impossible in some areas.

Moreover, it does not appear that the Shanghai board wants to relax the lockdown further any time soon, even though the strict measures are increasingly criticized. There are also lockdowns in Kunshan.