AustriaEurope
By Caroline Foster On Aug 31, 2021 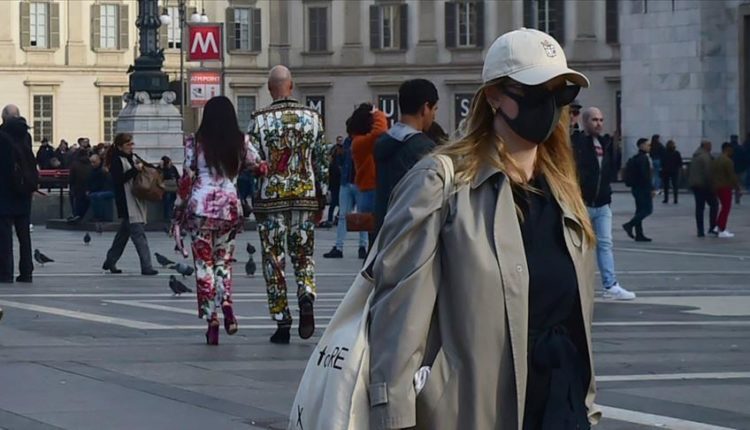 In Austria, several lawsuits will start next month associated with a significant corona outbreak last year in the popular winter sports resort of Ischgl. In addition, according to consumer association VSV, another hundred other matters are being prepared.

According to VSV, which represents the plaintiffs, the first case will come to court on September 17. Then in Vienna, compensation of 100,000 euros is demanded by the relatives of an Austrian who died due to a corona infection.

The 72-year-old man is said to have contracted the virus on a bus when people had to leave the winter sports resort in Tyrol in March 2020, which turned out to have become a corona fire. The virus spread among thousands of holidaymakers, including Dutch people.

The widow and son have sued the national government. They hold the authorities responsible for the chaos surrounding the mass exodus of winter sports enthusiasts. However, other people also think that the government has acted too slowly and with restraint. Twelve other cases will also be brought to court later in September.