Blinken Defends US Withdrawal from Afghanistan in Parliament 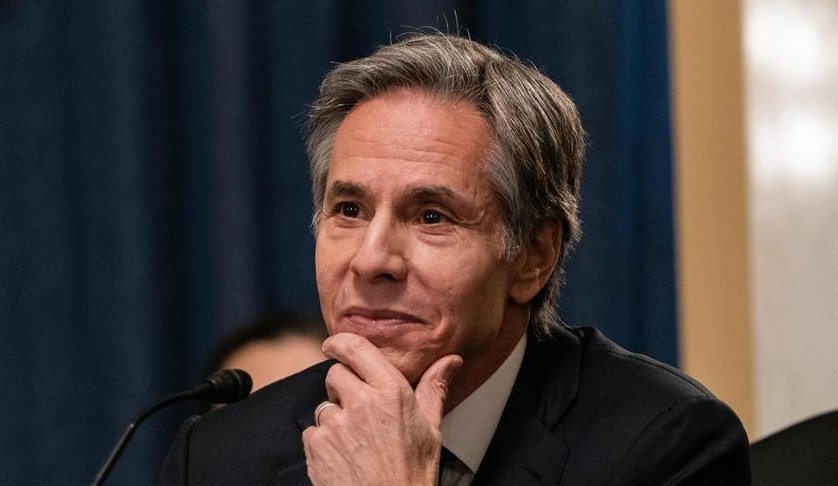 US troops in Afghanistan would have been exposed to Taliban attacks if they had stayed longer and delaying their departure wouldn’t have made much of a difference anyway. With those arguments, US Secretary of State Antony Blinken defended himself in parliament on Monday.

During a congressional hearing, Blinken was questioned by lawmakers about the withdrawal of troops from Afghanistan. The Taliban quickly seized power in the country last month, after which some 124,000 people had to be evacuated, many of them Americans. Multiple Republican politicians called on Blinken to resign during the five-hour session.

“If twenty years and hundreds of billions of dollars in support, resources and training weren’t enough, why should an extra year, five years or ten years be?” Blinken told a House Committee.

However, Blinken said there are lessons to be learned, including that the United States lacks the resources and capacity to use military forces to rebuild a society.

The Secretary of State placed most of the responsibility on former US President Donald Trump. “We inherited a deadline, not a plan,” Blinken said of Trump’s deal with the Taliban, in which he pledged that the US would withdraw its troops by the end of May. It would not have been possible to renegotiate because of the Taliban threat to kill Americans. However, US President Joe Biden did manage to postpone the date until the end of August.

According to Blinken, there are currently about 100 American citizens trapped in Afghanistan. They are in contact with American diplomats.