UKFranceNews
By Caroline Foster On Nov 26, 2021 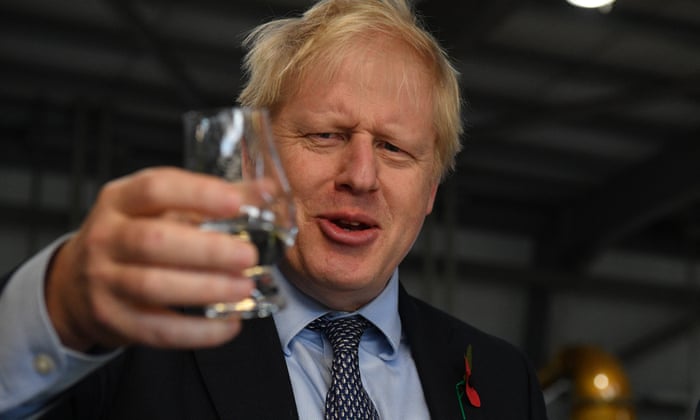 British Prime Minister Boris Johnson has asked French President Emmanuel Macron if France can take back the migrants arriving in Britain by boat. Then, for example, the number of migrants who make the dangerous crossing could be “significantly or even completely reduced”, Johnson expects.

The letter to the French president, which Johnson also posted on Twitter, addresses five points for attention to help tackle the migration problem. Both countries’ French and British leaders and ministers have already made several proposals to prevent a repeat of the tragedy in the Channel that killed at least 27 people on Wednesday.

In his letter, Johnson proposes joint patrols at sea and also wants to send British agents and border guards to France to help guard the coast. According to the British Prime Minister, modern technologies, such as radars, can also be used more effectively on the Channel, one of the busiest shipping routes in the world.

If France wanted to take back migrants travelling to Britain, Johnson said it would have a huge impact because it would affect people smugglers’ business model. The French authorities have not yet responded to the proposal, and the interior ministers will meet on Sunday.

French President Macron said on Thursday that closer cooperation with the Netherlands, Belgium, the United Kingdom and the European Commission is needed to adjust the problem. At a press conference, Macron said France is a transit country and that once migrants are on the Channel coast, “it is already too late”.