China Wants to Resell Gas Due to Decline in Domestic Demand

BusinessChina
By Caroline Foster On Apr 25, 2022 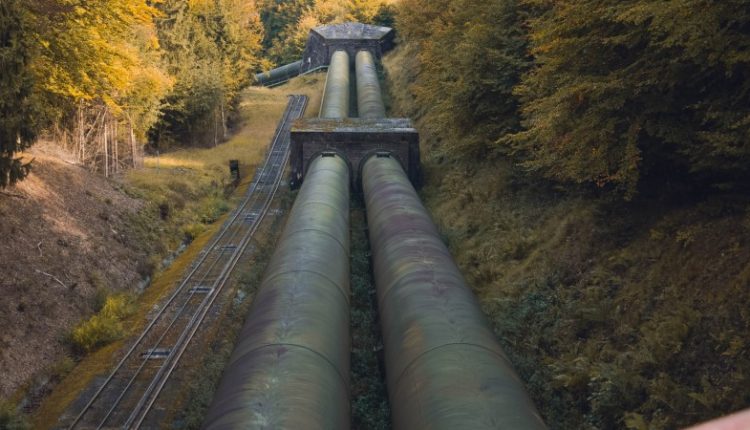 China, the largest importer of liquefied natural gas (LNG), is trying to resell some of its gas reserves. This is mainly due to the slump in gas demand in the country due to strict lockdowns in major cities such as Shanghai and fears of more rigorous measures in other parts of the country to contain the spread of the virus.

Lockdown measures have weighed down the Chinese metropolis of Shanghai for weeks due to China’s ‘zero-Covid’ strategy. That approach aims to stop the transmission of the virus completely. However, the strict measures mean, among other things, that commercial activities in the critical business and port city are being seriously disrupted.

Major gas buyers, including Chinese oil producer CNOOC, are offering some of their inventories for delivery in the summer months, according to traders, amid deteriorating domestic prospects. The companies could also try to sell more inventories if the corona restrictions in China continue to increase.

China does not produce LNG domestically, so the energy companies are trying to resell the purchased gas supplies to new buyers in Asia. According to traders, Chinese companies have ample room to sell gas with relatively high inventories. Sales are also driven by higher international gas prices, which are well above domestic prices.

Gas prices in North Asia have fallen nearly 70 percent since hitting a record high in early March after Russia’s invasion of Ukraine put pressure on global gas supplies. Despite the decline, prices are still significantly higher than normal for this time of year. If Chinese demand for gas continues to deteriorate, it could push prices further. This could provide some relief for Asian and European energy companies.

Despite the war and Western sanctions against Russia, natural gas from the country continues to flow into the European Union. Russian gas transit orders through Ukraine are above Sunday’s levels on Monday but still remain well below levels seen earlier this month.