GermanyChinaEurope
By Caroline Foster On Dec 29, 2021 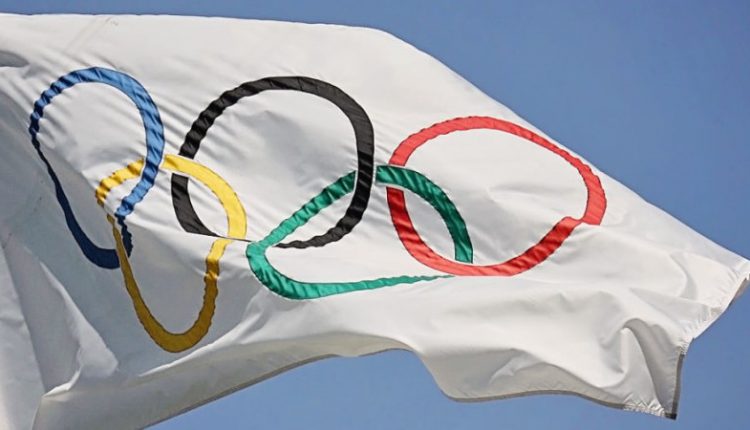 German Foreign Minister Annalena Baerbock will not attend the Beijing Olympics in February. “I am a big sports fan, but this time I will certainly not go. In the past, it was not usual for foreign ministers to be there,” she told the German news agency DPA.

Baerbock stressed that it was her personal decision. Germany is still seeking a common position, with other partners from the European Union, on a possible diplomatic boycott of the Games.

The United States announced weeks ago that it would not send an official representative to China, citing the human rights situation in the world’s most populous country. Beijing’s leadership has been criticized for its treatment of minorities (such as the Uyghurs and Tibetans) and its suppression of the Hong Kong democracy movement.

Russian President Vladimir Putin recently called political boycotts of the Winter Games unacceptable and wrong at his annual press conference. “We have always been against the politicization of the sport,” he said.

Putin plans to go to Beijing in February for the opening ceremony.