EntertainmentNews
By Malcolm Terris On Aug 31, 2019 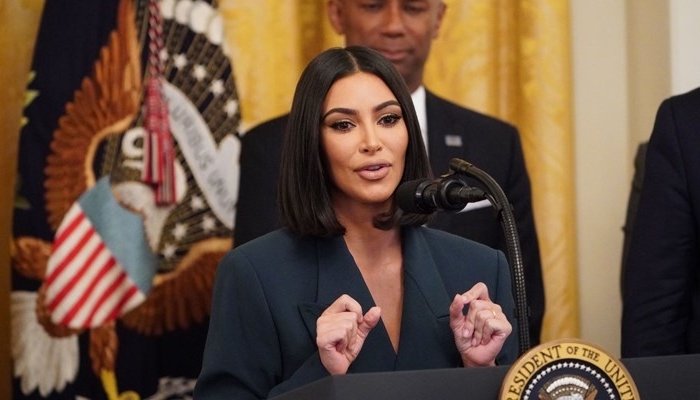 Kim Kardashian Asks released Prisoner as Underwear Model. Former prisoner Alice Johnson could say goodbye to her orange jumpsuit a year ago thanks to Kim Kardashian.

Now the reality star has asked her to put on another item of clothing.

The 64-year-old woman is one of the models of SKIMS, Kim’s line with corrective underwear.

On Instagram, the reality star shares an excerpt from Alice in her concealing suit.

“Kim went on a war trip to fight for my freedom,” the American says in a clip.

“That’s the reason I call her my war angel.”

SKIMS is available from 10 September.

The collection was initially called Kimono,

but that was changed after a fuss about the name choice,

that would be disrespectful of the traditional Japanese mantle of the same name.

Last year Kim campaigned for months to get Alice free.

She was sentenced to life imprisonment 21 years earlier after being arrested for a drug-related crime.

The reality star, who has since been more committed to prisoners,

took the injustice heavily and asked President Donald Trump to release her.