EntertainmentNews
By Malcolm Terris On Sep 26, 2019 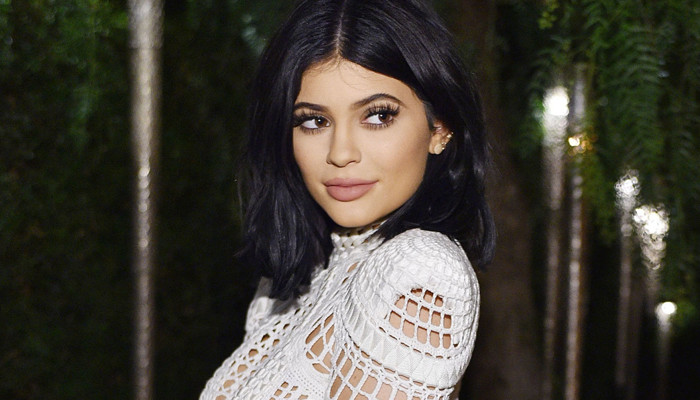 The makeup magnate is currently in the hospital with a “serious illness,” according to the reports.

Kylie has been struggling with health problems for a long time and has meanwhile been admitted to the hospital.

The sources say that the reality star is resting somewhere in Los Angeles.

According to the same sources, it would look like severe flu,

partly because the symptoms would indicate that.

So Kylie would suffer a lot from nausea and dizziness.

During the Emmy’s, Kylie also sparkled in absence.

The brunette, together with her sisters Kim Kardashian West (38) and Kendall Jenner (23),

would award an award during the ceremony, but cancelled at the last minute.

It too would have had to do with her illness.

On her Instagram page, she often shares the latest updates that show that she is sick in bed.

Unfortunately for Kylie, mom Kris Jenner (63) is abroad, but according to reports, dad Caitlyn Jenner (69) is on Kylie’s side.