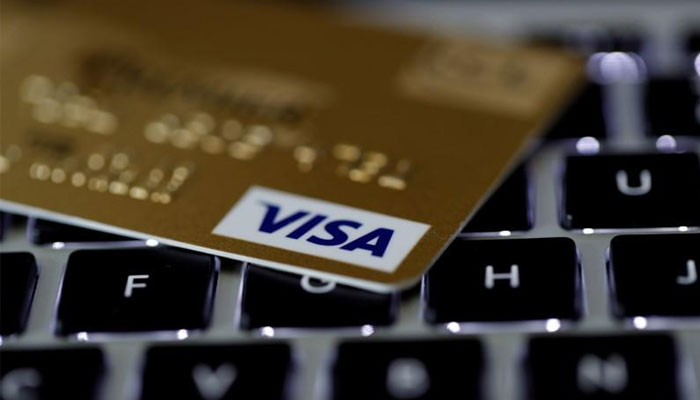 The European Commission will announce this on Monday.

The two credit card companies themselves meant this past December to put an end to a European competition investigation.

The European Commission has now officially accepted the proposal.

For payments by European customers, the transaction costs for the use of Visa and Mastercard payment cards have been subject to a maximum of 0.2 to 0.3 percent of the purchase amount for years.

But for an American tourist who, for example, uses his Visa or Mastercard card to pay in a Dutch store, the rates are much higher.

The charges now go down by an average of 40 percent, the two companies have promised.

The transaction costs are paid by the retailer where the purchase is made and then passed on to the customers.

“This will lead to lower prices for European retailers,

which will eventually benefit all consumers,”