InternationalAsiaChina
By Caroline Foster On May 28, 2018 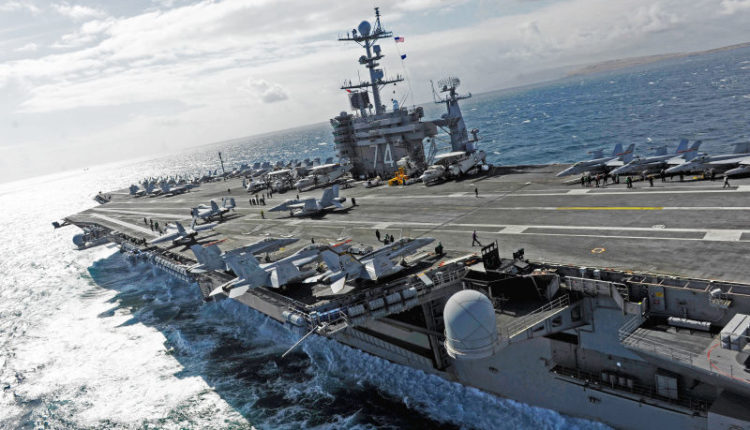 The USS Higgins and the USS Antietam, two warships of the American navy, would have sailed within 12 nautical miles of the Paracel Islands and other islands that China has been fighting for years with neighbouring countries. That means anonymous sources within the American government. The ships would have exercised manoeuvres there.

It is not the first time there are American ships in the area, and this operation would have been planned months ago. Nevertheless, the manoeuvres create increased tensions between the two superpowers. According the eMedium, They live in dissatisfaction since the economic sanctions of Trump against China by Beijing with their measures were answered. The impasse in negotiations between Trump and North Korea does not mean China either.

The Chinese Ministry of Defense already reacted severely to the operation. Ships and planes were sent to make it clear to the Americans that they were not welcome in Chinese territorial waters without permission.

“The Chinese and international regulations were violated, the Chinese sovereignty was not respected, and the shared strategic trust between the two armies was damaged,” according to the Chinese Defense. The Ministry of Foreign Affairs also condemned the action.

The US military did not want to respond to the operation but stated that the US military operates daily in the region. The Pentagon acts according to the belief that activities are carried out all over the world, even in areas claimed by allies, without giving a political message.

At the same time, the US is not satisfied with the lack of transparency of the Chinese over the military expansion on the islands in the South China Sea. In April, Beijing would thus have installed rockets that could fire ships and planes.