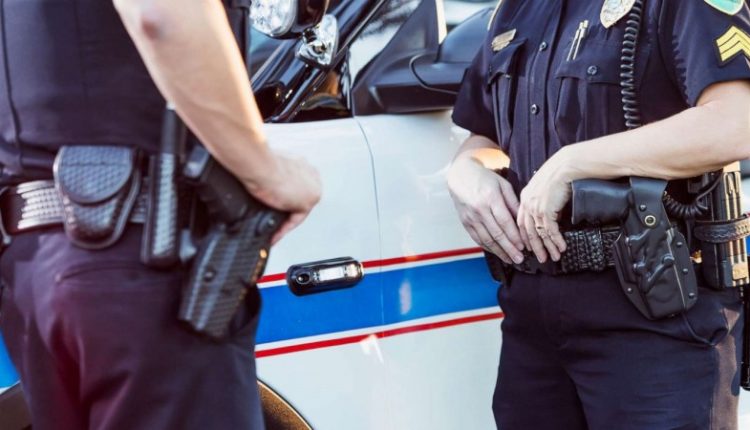 An 18-year-old man has shot and killed 19 children and two teachers at an elementary school in the US state of Texas, Texas state police said. The children range in age from seven to ten.

The gunman was shot dead by police officers on the spot. In an initial response, Governor Greg Abbott spoke of a horrific and incomprehensible act.

There were also injuries at the school in the town of Uvalde, about 80 miles west of San Antonio. The University Hospital in San Antonio reported on Twitter shortly after the shooting that it had admitted two victims of the Uvalde shooting. Both patients, a 66-year-old woman and a 10-year-old girl were in critical condition. Two of the officers approaching the shooting were also hit by gunfire, although their injuries were not serious, according to the governor.

Authorities say the gunman, identified as Salvador Ramos, acted alone. He drove a car to the school, which he entered armed with a rifle and pistol, CNN reports. The school has just under 600 students and only has second, third and fourth grades. It is still unknown what Ramos’ motive was for the mass murder.

The Texas shooting was one of the deadliest in a U.S. school since the December 2012 Sandy Hook Elementary School in Connecticut. A gunman killed 26 people, including 20 children, ages five to 10. In 2018, a former student of Marjory Stoneman Douglas High School in Parkland, Florida, killed 17 students and teachers.