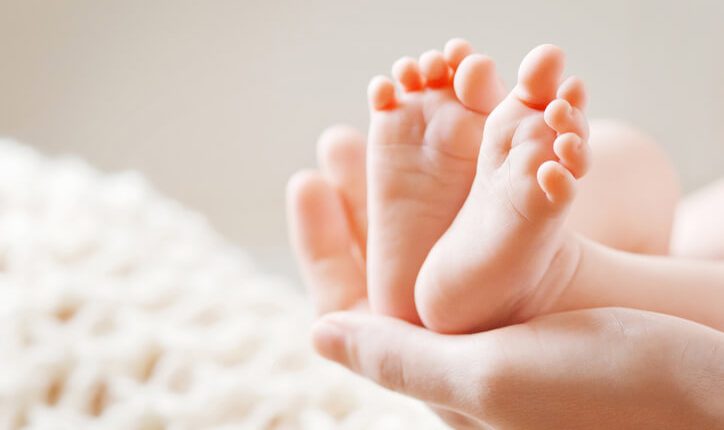 Puberty is between 10-14 years for girls and 12-16 for boys when they become sexually mature and reproduce. Puberty brings with it physical changes in both genders. It is recommended to refer to a private gynaecologist London in case of any symptoms.

What Causes Puberty or Sexual Maturity?

Testosterone, a sex hormone in men, starts producing after the hypothalamus generates gonadotropin. Similarly, when gonadotropin is produced in women, it affects their ovaries so that their sex hormone, estrogen, begins to increase, initiating puberty.

Puberty is the change of physical appearance of males and females after they enter their teenage. This transition develops sexual characteristics. Puberty has five stages called the ‘Tanner stages.’

At Tanner stage 1, no physical changes occur in either boys or girls. There are no visible signs, but the hypothalamus releases gonadotropin (GnRH). The hormone also stimulates the pituitary gland.

This stage starts when physical changes in boys and girls begin to appear. Boys’ testes grow bigger in size as well as their scrotum enlarges, reddens, and changes texture. Their height also increases by 5-6 cm per year. As for girls, their breast and nipple size increases, and height increases by 7-8 cm per year. Both girls and boys go through pubic hair growth in Tanner stage 2.

Learn How Avocado Mask is Good for Your Hair

There are further physical developments at this stage, such as penis enlargement, further growth of testes, and an increase in height by 7-8 cm per year in boys. Meanwhile, girls experience breast enlargement and areola, continuously increasing their height by 8 cm per year. In addition, both girls and boys witness further growth in their pubic hair.

Further physical changes appear, such as the development of glans (the tip of the penis), testes, and scrotum enlargement with scrotum skin darkening with an increase in overall height by 10 cm each passing year in boys. Girls undergo a second mound development above the breast level, increasing overall growth by 7cm per year. In addition, both genders develop pubic hair.

This is the last stage of puberty, where boys and girls go through further physical changes such as adult genital in boys and projection of nipples in girls while the height in both the genders stops increasing. Their public hair becomes adult in type and quantity.

How Does Puberty Affect Fertility?

Early puberty can cause infertility in both boys and girls. This is controlled via the brain’s hypothalamus when both genders enter puberty. This problem is commonly faced during the early stages when secondary sexual characteristics are developed without producing spermatozoa or ova in boys and girls.

You can visit the London obs and Gynae clinic to make a consultation with a professional private gynaecologist in London appointment to avoid all puberty-related infertility problems.

Curaçao Extends Corona Measures Due to an Increase in Infections

Learn How Avocado Mask is Good for Your Hair