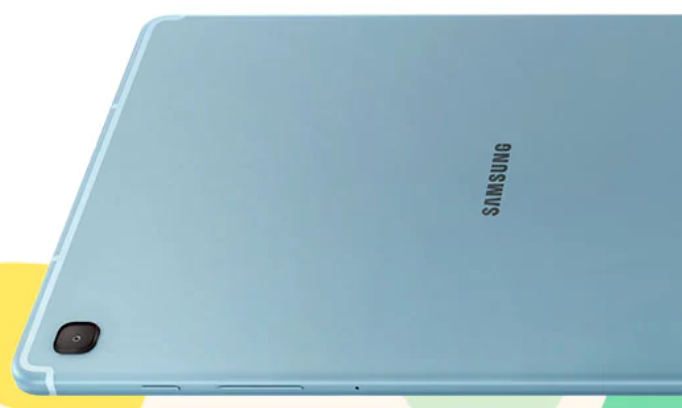 Samsung has introduced the Galaxy Tab S6 Lite. The tablet, which is for sale from April 30, comes with a renewed S Pen and comes with a target price of 349.99 dollars.

The Galaxy Tab S6 Lite has a 10.4-inch (2,000 x 1,200 pixels) screen with narrow bezels and is equipped with One UI 2. That’s Samsung’s new interface on top of Android 10 that is optimized for larger displays.

The tablet is powered by two quad processors of 2.3 and 1.7GHz and houses 4GB RAM and 64GB storage memory. The latter capacity can be expanded with a microSD card to 1 terabyte.

With the improved S Pen, according to Samsung, the user can draw and write a bit more precisely than before. The gem weighs only 7.03 grams and has a point of 0.7 mm. Charging the stylus is no longer necessary.

Other features of the Tab S6 Lite include AKG’s dual speakers (with Dolby Atmos 3D surround), an 8 megapixel (f1.9) primary camera and a 5MP (f2.0) selfie, the battery with a capacity of 7.040mAh and of course wifi and Bluetooth.

It is also worth mentioning that you can make calls with the tablet and receive or send messages, even if your smartphone is in another room.