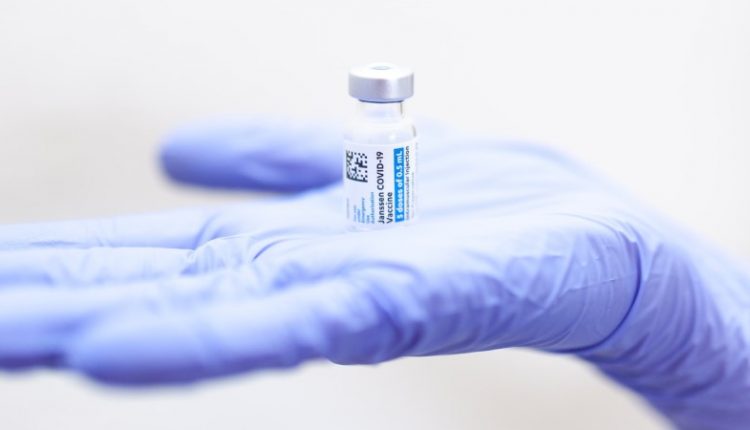 Americans who initially received a Janssen vaccine have a much stronger immune response to Covid-19 after a so-called booster shot with an mRNA vaccine from Moderna or Pfizer/BioNTech than after a booster with Janssen.

That is one of the preliminary conclusions of a study that the US National Institutes of Health (NIH) published Wednesday. The study has not yet been reviewed by other scientists or published in a medical journal.

The researchers gave nine groups of fifty people each a booster shot. Three groups were boosted with the same vaccine they originally received, the remaining six groups with a different vaccine.

All 450 participants had a stronger immune response two weeks after the booster shot, but that effect was greatest in people who originally received Janssen and then Moderna or Pfizer. Moreover, the booster shots did not cause any new or additional side effects.

The FDA approved a third shot of the Pfizer vaccine in September for vulnerable individuals, such as the elderly or people with weakened immune systems. In addition, the FDA is now assessing whether Americans who originally received the Janssen or Moderna vaccine should receive a booster shot.

On Wednesday, the FDA already announced that from limited data submitted by Johnson & Johnson (Janssen), a second shot with that vaccine might increase the immune response against Covid-19.

Floods and Landslides Kill in Philippines