The Historical Background of the Terrorist Attacking New Zealand Mosques

InternationalNews
By Caroline Foster On Mar 18, 2019 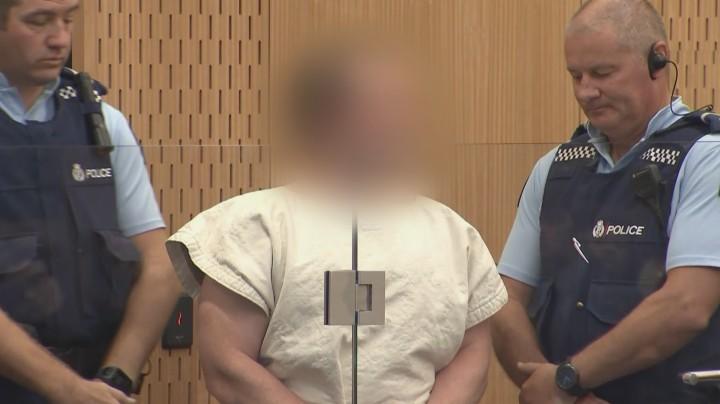 It was already about the terrorist that killed 50 worshipers and injured many people three days ago in the 2nd mosques in New Zealand, the third largest city of New Zealand, that they were Australian-Americans.

However, every passing day, relevant information about terrorism is emerging, which is surprising for everyone.

The ancestors of the 28-year-old Brenton Tarrant who shot dead in prayer were related to Europe, who had migrated several years ago to Australia.

The parents of Brenton Tarrant were in the graphic city of New South Wales, Australia.

Basin is fitness and gym trainer and is surprisingly not a criminal record.

Although there was no confirmation regarding the religion of the terrorist’s contemporaries, it is believed that it is a Christian.

The debate on the religion and ideology of Brenton Tarrant caught up at the time when the New Zealand police presented the court on March 16.

Because when the terrorist Brenton Tarrant was presented in the court, he appeared to show special signs instead of being pissed, due to which his ideas began to be discussed around the world.

When presented in the court, Brenton Tarrant appeared to be a sign of ‘special’ hand from hand.

Trump Threatens With ‘Serious’ Economic Damage To The European Union

Pope Francis does not Accept Resignation of Convicted French Bishop