BusinessNews
By Caroline Foster On Apr 26, 2021 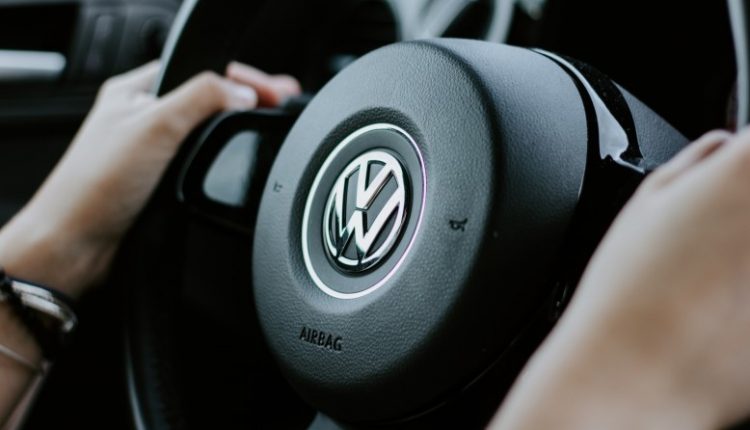 The consequences of the chip shortage for the German automaker Volkswagen will probably be greater in the current quarter than in the first three months of this year.

Both the parent company and suppliers warn against this.

Driver Wayne Griffiths of Volkswagens Spanish subsidiary Seat expressed the warning in an interview with The Financial Times. Due to the chip shortage, Volkswagen could suffer a loss in the second quarter.

In the first period, the company already had to shut down factories due to the shortage, just like in the current second quarter. This means that the fixed costs for those factories largely continue, but that Volkswagen can produce and sell far fewer cars to recoup those costs.

“It’s all about flexibility right now,” said Griffiths. The Seat factory near Barcelona already decides shortly in advance which models will be built. “We have to build when chips are available.”

Not only VW but also other automakers have already had to shut down several factories temporarily. As it looks now, chip shortages will continue into the second half of this year. That could cost car manufacturers billions of euros in lost sales this year.

Belgium Locked Up for Travellers from India, Brazil and South Africa