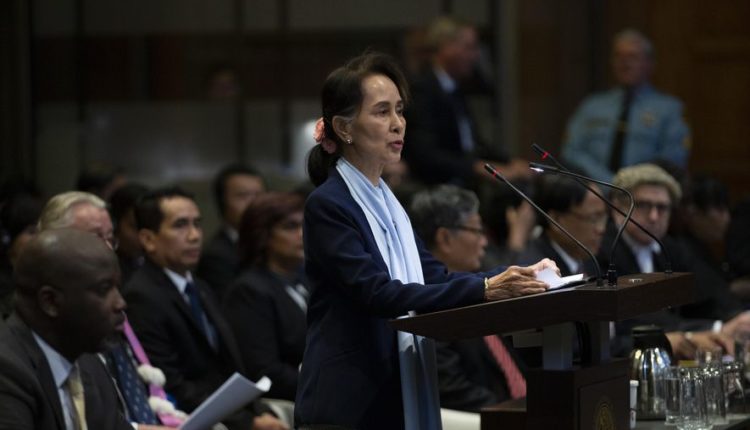 A British man has been sentenced to three years in prison after setting fire to a cell tower for believing that 5G could cause the coronavirus.

Michael Whitty, 47, has been sentenced to three years in prison for burning a cell tower in Kirkby, near Liverpool, on April 4.

The judge believes that the man used accelerators to switch off the mast. The same accelerators were found during a search of the perpetrator.

It also appeared that he looked up matters about 5G technology on his phone and had discussions on the subject in chat groups. He also had photos and videos of cell towers nearby on his smartphone. That reports the BBC.

The man is not ready for his test piece. He has already been convicted 29 times, including for assaulting people and for possession of weapons.

His lawyer does say that the man acknowledges that his reaction was negative and disproportionate.

Brexit Negotiations Will Continue in the Summer