Amazon Shifts Google Off The Throne

TechInternationalNews
By Malcolm Terris On Jun 13, 2019 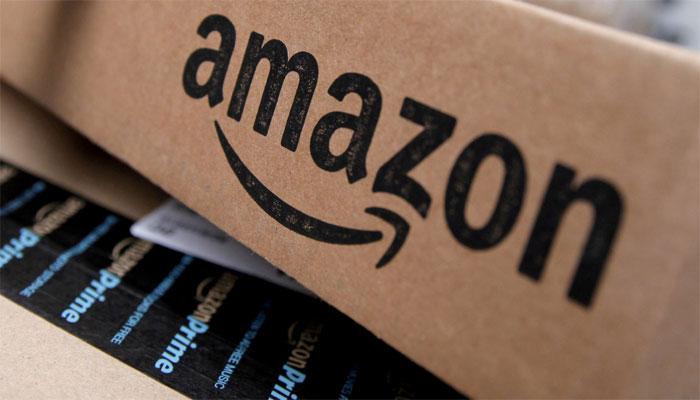 With this, the company Google and Apple surpassed in one fell swoop.

Last year the company was in third place in the Top 100 Most Valuable Global Brands.

Google was then at the top but dropped back to third place.

According to reports, the leap from Amazon is mainly due to his various offer:

“The phenomenal growth of Amazon’s brand value shows how brands are now less attached to individual categories and regions.”

Tech companies have always been at the top since the publication of the first list.

McDonald’s, Visa and telecom company AT&T is the only non-tech companies in the top ten.

The top ten consists entirely of American and Chinese companies.

Alibaba has been the most valuable brand since this year, whereas it was Tencent last year.

The Best Tips to Plan Your Thailand Island Hopping Tour