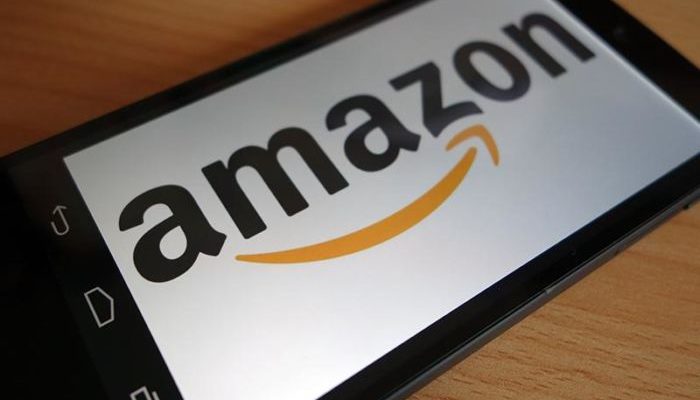 The American e-commerce company Amazon.com has flouted the corona rules that must ensure a safe workplace and punished employees who expressed concerns about the working conditions in the warehouses, the New York state prosecutor said.

He has filed a criminal case against the company.

“Amazon’s blatant disregard of health and safety requirements has created a threat of serious illness and injury to thousands of employees in these workplaces and remains a significant and specific public health hazard,” prosecutor Letitia James said in the court papers.

The billion-dollar company sued James last week because the company felt it had gone beyond its limits by making demands regarding Amazon’s workplace safety policy. According to the company, it was already doing more than legally required voluntarily.

In the case filed against Amazon on Tuesday, the prosecution states that the company has failed to provide enough cleaning and disinfection products. James said the company also did not notify employees who had been in contact with another infected employee.

Moreover, she stated that employees had no opportunity for hygiene and kept their distance due to the high workload and the workplace rules the company did not comment on the allegations.

The prosecution alleges that the company fired an employee for raising concerns about the lack of security measures. Another would have received a written warning.

James emphasized that Amazon made more than $ 130 billion in profit from online sales, earning 35 percent more than before the pandemic. Besides, it grew 10 percent faster than in previous years, the prosecution says. That profit, she says, has come at the expense of workers, who, according to James, are exposed to significant risks.