Chinese Exports are Growing By More Than 20 Percent

BusinessChina
By Caroline Foster On Dec 7, 2020 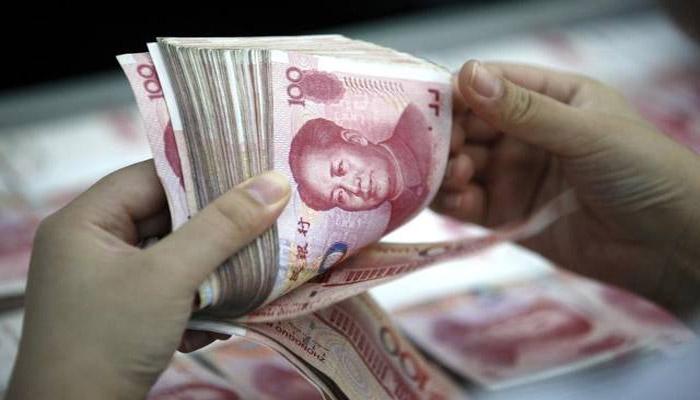 Chinese exports increased by 21.1 percent in November compared to a year ago. This is the largest increase in more than two years, according to figures released on Monday.

The growth is driven by strong global demand and the recovery of activity in the country after previous plant closures due to the coronavirus.

The growth figures exceed analyst expectations of about 12 percent.

Imports rose by 4.5 percent year-on-year in November, slightly less than the increase in October (4.7 percent). This is the third uninterrupted month of expansion. Analysts say growing domestic demand and higher commodity prices are responsible for this.

The surge in sales of refrigerators, toasters and microwaves to households around the world has helped revive China’s production engine, boosting demand for key metals such as steel, copper and aluminium after a sharp slump early this year.

Trump Wants to Hold Vaccine Summit At the White House