Europe Fought Against Plastic with Ban on Straws

EuropeInternational
By Caroline Foster On May 29, 2018 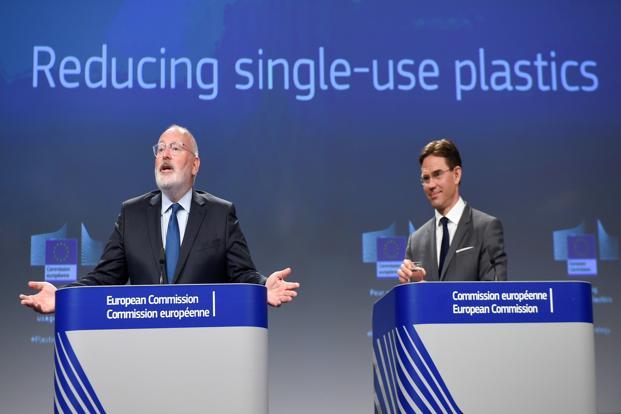 Europe Fought Against Plastic with Ban on Straws. If it depends on the European Commission, we will emit 3.4 million tons fewer CO² by 2030. It, therefore, prohibits, among other things, disposable cutlery and balloon sticks.

Disposable plastic or so-called ‘single-use plastic’ (plastic for single use) is a thorn in the eye of the European Commission. More than 80 percent of marine litter exists, and it has been known for some time that the Commission wants to do something about it, and on Monday a concrete proposal made clear how.

So there will be a ban on cotton swabs, says iStorify. The Commission wants to see this replaced by alternatives from sustainable material. The same applies to cutlery, plates, straws and for example also balloon sticks.

North Korea: No Summit Between Kim and Trump for the Time…

Europe also wants us to use significantly fewer plastic food containers and drinking cups. The Commission also wants to impose certain obligations on producers. They will have to bear the expenses of waste management and also have to participate in awareness campaigns.

Member States are also urged to collect 90 percent of plastic bottles for single use. There are even labelling requirements. On specific products, it will have to be indicated what you have to do after use, what the environmental impact of the product is, and the amount of plastic in it.