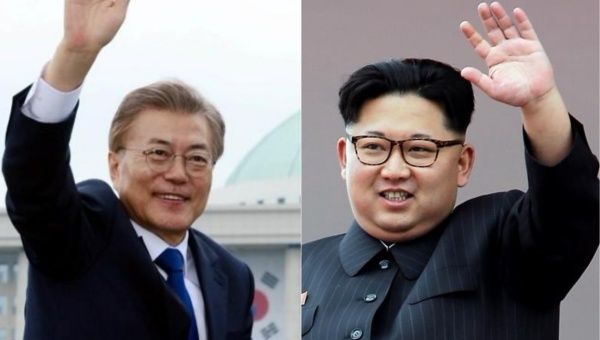 The two countries are trying to get the historic meeting between Kim-Jong-un and the American president back on track, published by the FOX News Point.

Moon and Kim spoke to each other in the demilitarised zone between the two countries, South Korea says. On Sunday morning, Moon would explain the meeting.

It is the second meeting between the leaders of both Koreas in as many months.

On Thursday, Donald Trump blew the summit, which was scheduled for June 12 in Singapore. Later he suggested that the meeting could still take place.

The fact that the summit is on the loose is mostly the result of the bold statements made by top employees of the American president.