FBI Warns Of Infiltration Of Routers By Russian Hackers

USAEuropeInternational
By Caroline Foster On May 29, 2018 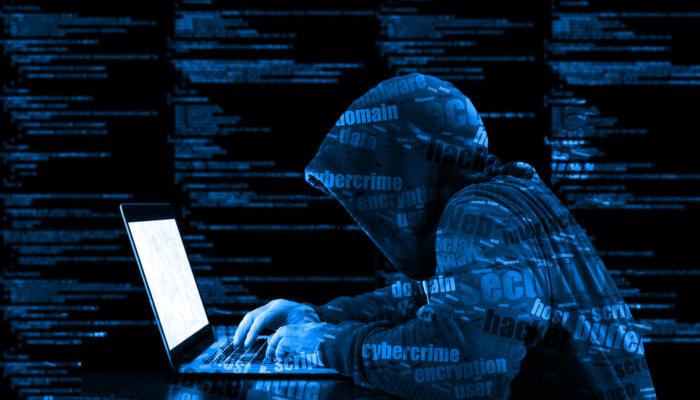 The federal government police give users the advice to restart their devices and install software updates from manufacturers, reports Reuters news agency.

The FBI declared earlier this week that, they had seized a domain that would be used to attack hundreds of thousands of routers with malware.

In total, routers in more than fifty countries, including the Netherlands, would have been infected.

The security company Cisco Systems also accused Russia of this for the infected devices.

According to the company, it involves at least 500,000 devices. Ukraine, in particular, would have been the target.

Joint statement
In April, the United States and Great Britain issued a joint statement, in which they also considered Russia responsible for infecting hundreds of thousands of devices with malware.

Paul van Hooft, a researcher of international relations at the European University Institute, said that people do not suddenly have to worry more about digital attacks than usual.

According to him, the joint statement should be seen primarily as part of the larger picture in the relationship between the West and Russia.