TechNewsRussia
By Caroline Foster On Mar 11, 2022 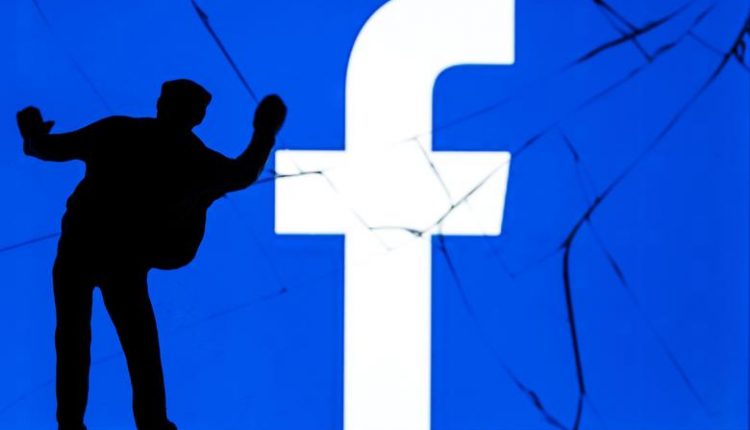 Facebook and Instagram are relaxing the rules around banned content on the platforms. Users who incite hatred are not blocked if the threats are aimed at, for example, Russian soldiers in Ukraine.

Statements such as “death to the Russian occupiers” are allowed in some countries for the time being.

In a statement, Meta Platforms, the company behind Facebook and Instagram, writes that the rules are temporarily changing due to the Russian invasion of Ukraine. “Political expressions that normally violate our rules, such as violent statements, are now allowed,” the company said.

According to an internal email read by Reuters news agency, social media also broadcast messages calling for the death of Russian President Vladimir Putin or his Belarusian counterpart Alexander Lukashenko.

As far as is known, the relaxed rules only apply in Eastern European countries and Russia. Death threats are not allowed if they are seen as “credible” because there is talk about a location or method. Hate speech against Russian citizens is also not allowed. This is only allowed if it concerns military personnel or government leaders.