BusinessNews
By Caroline Foster On Apr 19, 2021 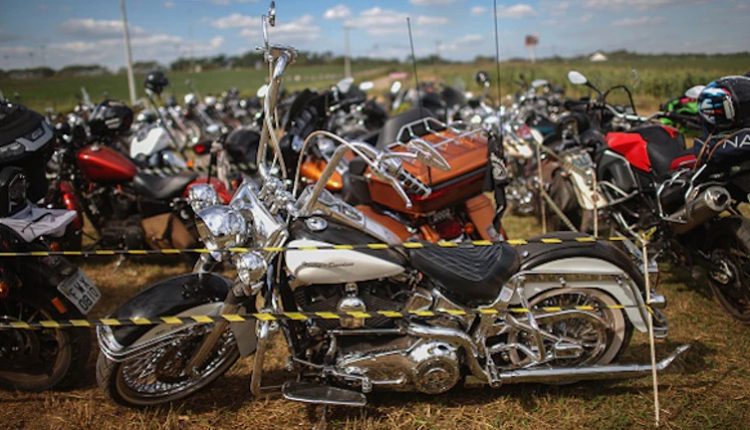 Motorcycle maker Harley-Davidson performed much better than expected in the first quarter of the year. The company, which recently developed a new strategy, mainly made more money from its touring motorcycles.

Harley posted sales of $ 1.4 billion in the first few months. That was 10 percent more than a year earlier. The company’s profit increased from $ 70 million in the first quarter of 2020 to $ 259 million today. That result was twice as high as what was taken into account.

CEO Jochen Zeitz, the first non-American at the company’s helm, announced earlier this year that Harley would focus on segments it is vital in, such as touring bikes and the larger cruiser models. Those are the bikes that most people think of when they call the Harley-Davidson name.

Also, the engine builder is expanding into profitable other segments that are an extension of existing products. The electric motorcycle branch will also become its division within the company.

The disappointment for Harley-Davidson is that the company has to pay an import tax of 31 percent on all motorcycles it sells in the European Union and from 1 June even 56 percent. Previously, the American company was allowed to import a limited number of engines from its non-American factories at a tax of 6 percent, but that is no longer allowed.

The high import tariffs result from an argument between the EU and the United States about subsidies for aircraft manufacturers Boeing and Airbus. Both sides then imposed import duties on products with which they would affect the other countries, but also symbolically important.

Harley-Davidson says it will immediately take steps against the increased tax. “This is an unprecedented situation and shows that there are serious consequences of an escalating trade war,” said Zeitz, citing the consequences for Harley as significant.