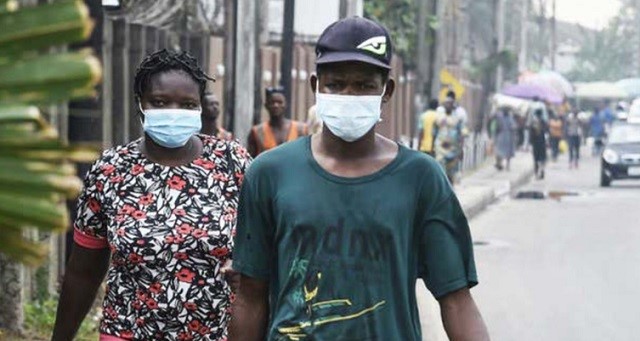 Religious freedom is violated in nearly a third of all countries. This is evident from a report that Aid to the Church in Need presented on Tuesday.

The researchers highlight the dire situation in Africa, where local jihadists commit violence, and the situation in China and Myanmar, where more than 30 million Muslims are persecuted. Minorities, in particular, are victims of religious discrimination.

The researchers also say that some countries are using the corona crisis as an excuse to curtail the fundamental rights of the population.

For the report, experts from the aid organization’s network, which operates in 150 countries and universities and research institutes, conducted two years of research in all 196 countries. Severe violations have occurred in more than sixty countries.

Those fighters, scattering along the equator, are striving for a transcontinental “caliphate”, according to the report. Islamic State and al-Qaeda ally with ideological support from the Middle East. The purpose of the armed militias is to establish a “Caliphate Province”. “Two years ago, this problem was barely relevant. Now West Africa is one of the most dangerous places in the world,” said the spokesman.

The study highlights the persecution of Muslims in China and Myanmar. China is increasingly targeting repressive surveillance technology against faith groups. For example, the Chinese government eavesdrops on its residents with 626 million surveillance cameras and smartphone scanners.

“Partly to ensure that religious leaders and believers, especially Uyghurs, adhere to the laws of the Chinese Communist Party,” said the spokesman. “If they don’t, they will be sent to a penal camp. And that’s putting it mildly.”

Besides, China is using the corona crisis as an excuse to close Christian churches, the spokesman said. In Pakistan, non-Muslims are facing problems due to the corona crisis. They don’t get help.

In many countries, religious minorities are the primary target. For example, Buddhist nationalists in Myanmar are chasing Rohingya Muslims away, the reports show. The international community has only just begun to apply international law to end this. “There should be more sanctions for countries that violate human rights,” said the spokesman, “but that’s a political discussion.”