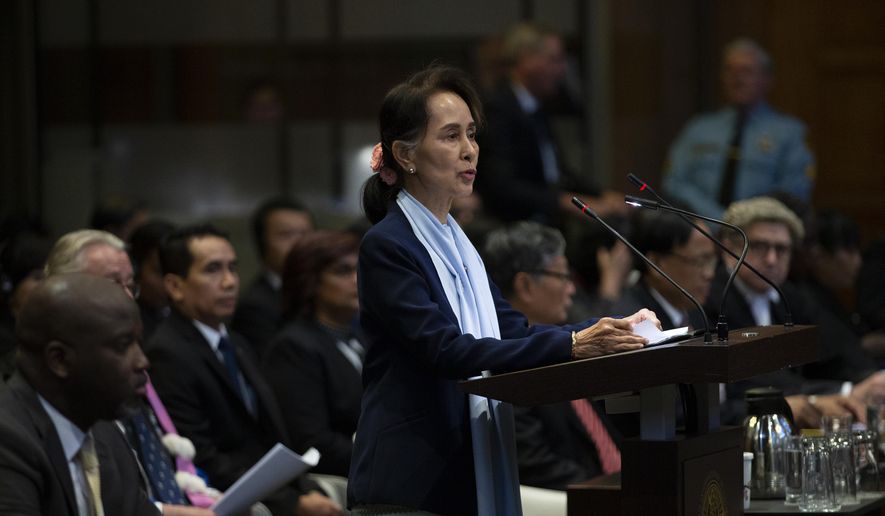 The International Court of Justice (ICJ) in The Hague has decided that Myanmar is obliged to protect the oppressed population of Rohingya. The Rohingyas are an Islamic minority in the country.

According to the ICJ, the group has been running a high risk for years, and Myanmar is currently doing nothing to limit that risk.

The Rohingyas have been on the run since 2017, including to Bangladesh. Some of them have returned to Myanmar, but according to the ICJ, they still run the risk of being killed, raped or exploited.

The court now requires Myanmar to take measures to ensure that the group is safe. The country is also obliged to provide reports that show that safety is being worked on.

According to Myanmar, there is no genocide or repression. The country indicates that it had to intervene militarily after attacks from Rohingyas in 2017.

An estimated 15,000 to 25,000 Rohingyas died in these attacks. Dozens of villages were burned and destroyed and hundreds of thousands of people fled, mainly to neighbouring Bangladesh.