BusinessNews
By Caroline Foster On Jan 27, 2020 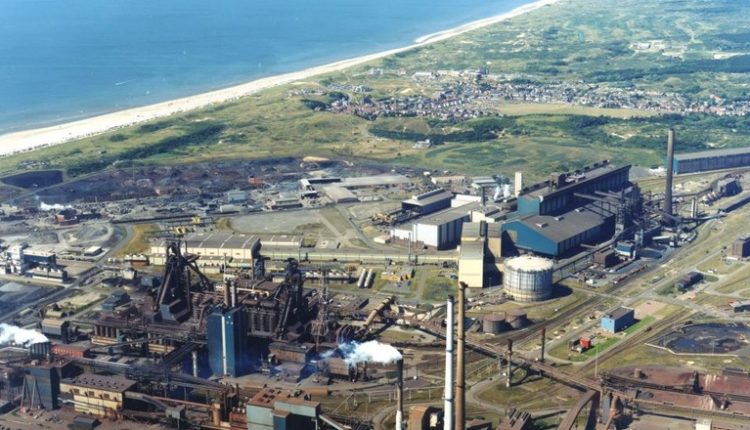 The American tax on steel from Tata Steel from IJmuiden is partially cancelled. That is what Foreign Trade Minister Sigrid Kaag says. This is steel that is used for the production of cans. Washington then imposed an import tax of 25 percent.

The levy applied to approximately one-fifth of the total steel exports from Tata to the United States. According to Kaag, the import tax could, in the worst case, have resulted in a loss of revenue of around 100 million dollars. This would have put a considerable number of jobs at risk. The charge was already in force but did not yet apply to current contracts.

Minister Kaag has long negotiated the scrapping of this levy, among others with the American minister of Economic Affairs, Wilbur Ross. The cabinet started the negotiations because Japanese companies for this type of steel were exempt from a tax.

Pompeo: US Ministry of Foreign Affairs is Also Engaged in…

“We always challenge the rates that the Americans have set. We do not recognise that there is a legitimate ground there. So that conversation continues, “says the minister. She has “unfortunately had to lobby” for scrapping the charges, Kaag acknowledges.

“But we have shown that this product does not pose any threat to national security.” There is also no “real competition”, says Kaag, because the steel is of “such high quality” that the Americans cannot produce it themselves.

Tata Steel speaks of “good news”. The company is pleased with the efforts of De Kaag, says a spokeswoman. “It is good to see that the discussions have paid off. However, we are not there yet. ”The company says it will continue to discuss the issue with the minister.

Afghan Troops and Taliban Battles Where US Aircraft Crashed

Nikkei Sharply Higher Due to Optimism About Vaccine

Nikkei Sharply Higher Due to Optimism About Vaccine

Great Britain Will Approve the Vaccine Developed by Pfizer in December